Using data to show the difference between a song that reaches number 1 and other songs.

Since 1955 Billboard has published weekly a ranking with the most popular songs in the world. Reaching the first position has always been the hardest achievement. Historical data showed us that those who did became famous and had their number 1 songs covered by many other bands. On the other hand, who reached number 2, didn't.

We created a campaign to show how powerful the number 1 is. The campaign also had a digital platform in partnership with Spotify. You could listen to songs that reached the number 1 and cover songs inspired by them. Naturally, we haven't forgotten to use the radio as a channel to show it all. 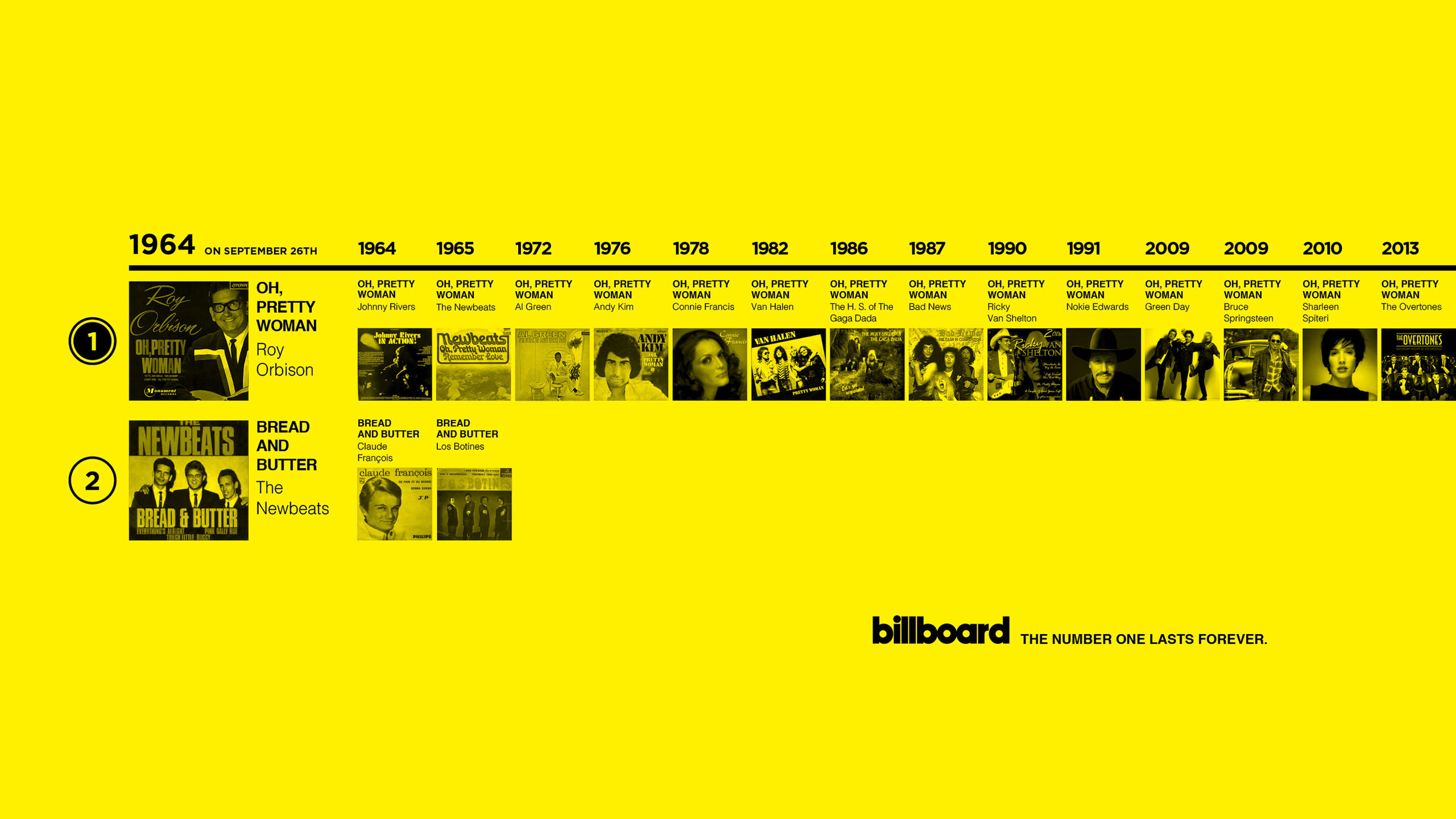 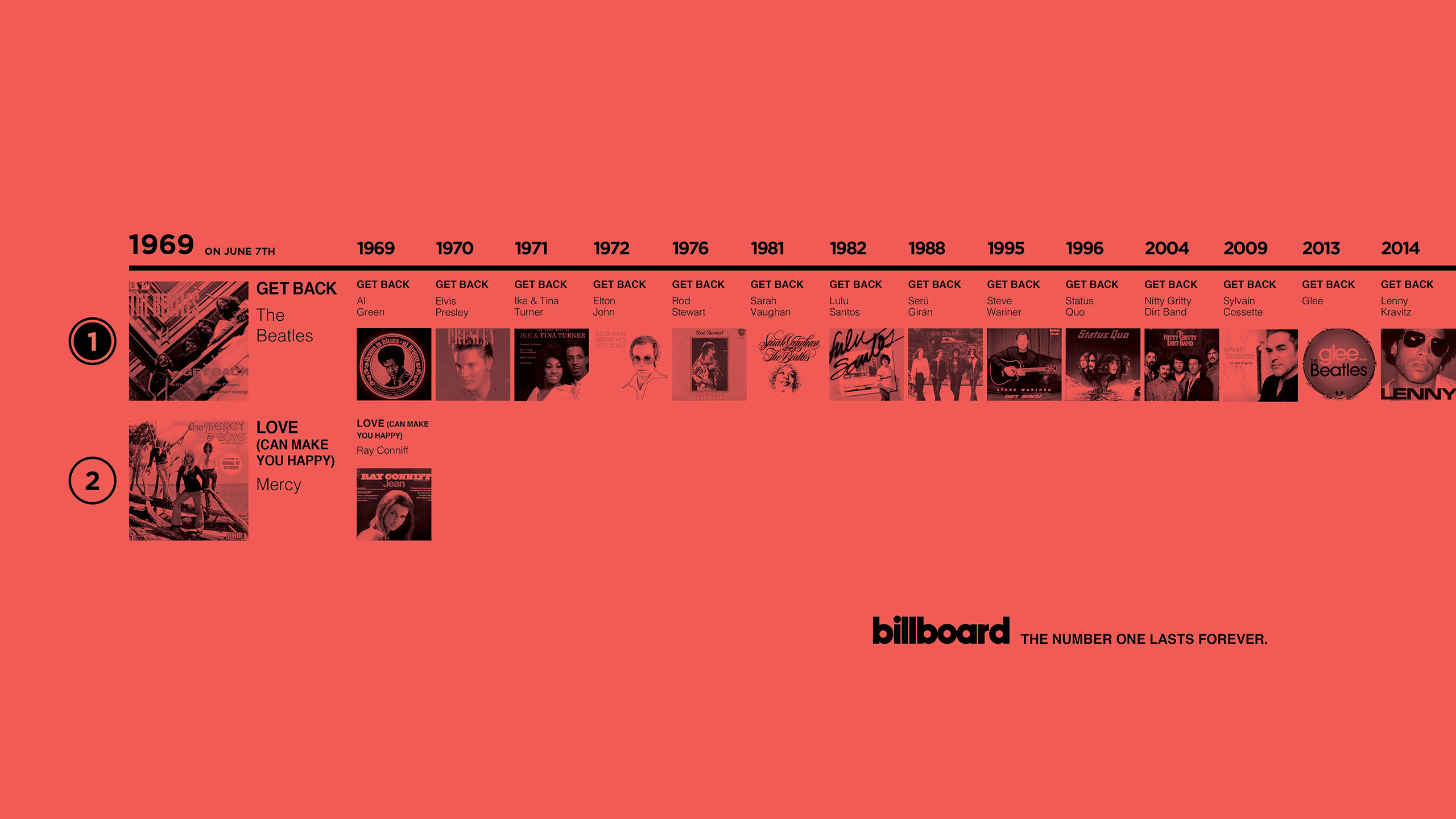 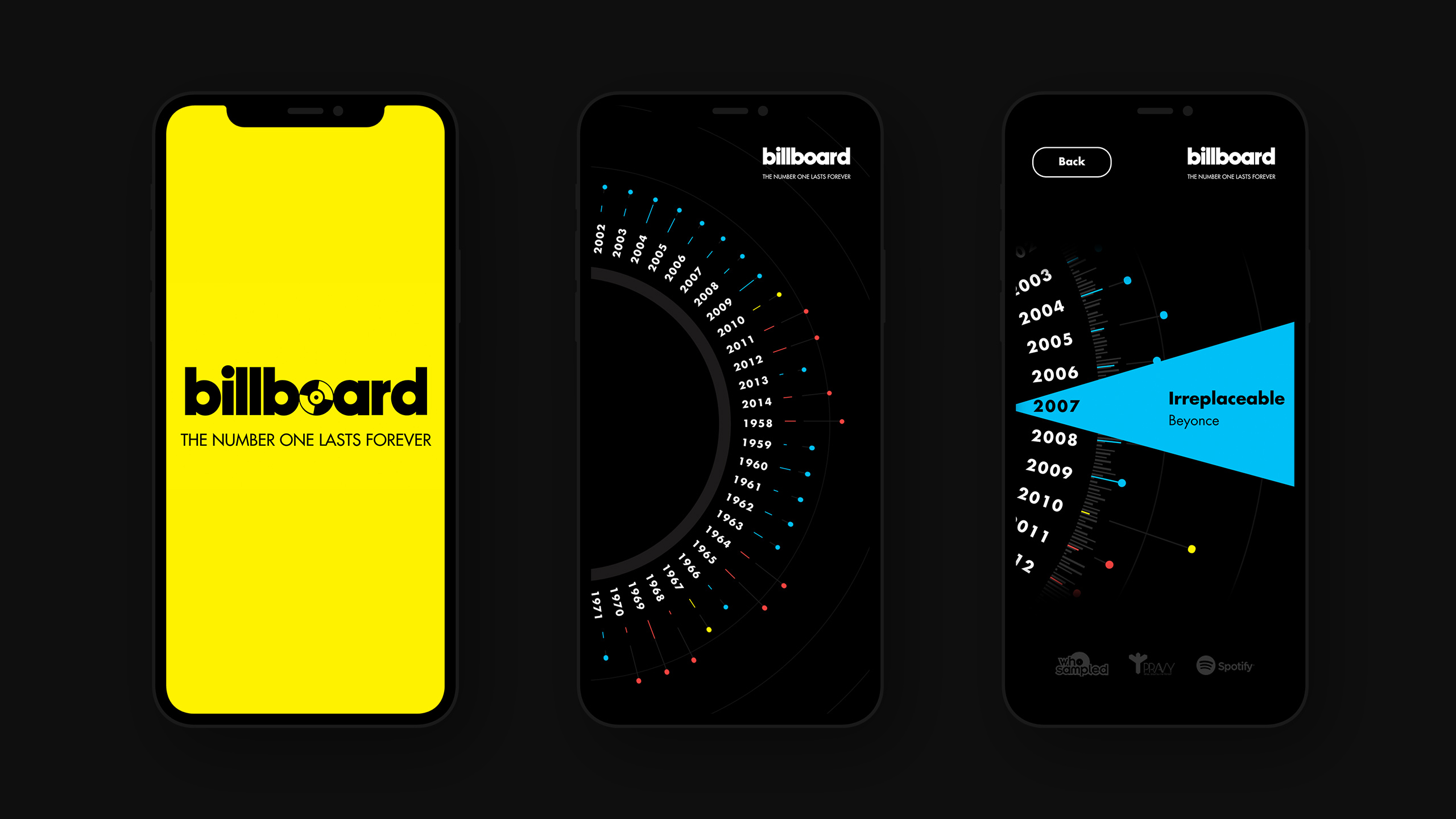