Gabriel Lepesteur is an award-winning creative leader with over 15 years of experience in the advertising industry. He is currently working at Saatchi & Saatchi Germany.

Prior to Saatchi, Gabriel was at Serviceplan. Earlier, he worked at Leo Burnett, Africa (DDB's flagship agency) and Ogilvy.

During his career, he has had the chance to work on a global level with major brands such as Samsung, Oreo, Xbox, Olympic Games, Bang & Olufsen, Heinz, ESPN, Suzuki and Billboard Magazine.

Alongside conceptualizing ideas, he strives to work with diverse teams and has mentored some young creatives in the past years.

He is passionate about travelling and can speak English, Italian and Portuguese fluently.

The Very Best Of – Digital

Finalist – Creativity in the Metaverse

Gold – Digital B to C

Gold – Not For Profit

AD of the day – Non-Fungible Animals

Top of the Week – With crypto-art against species extinction 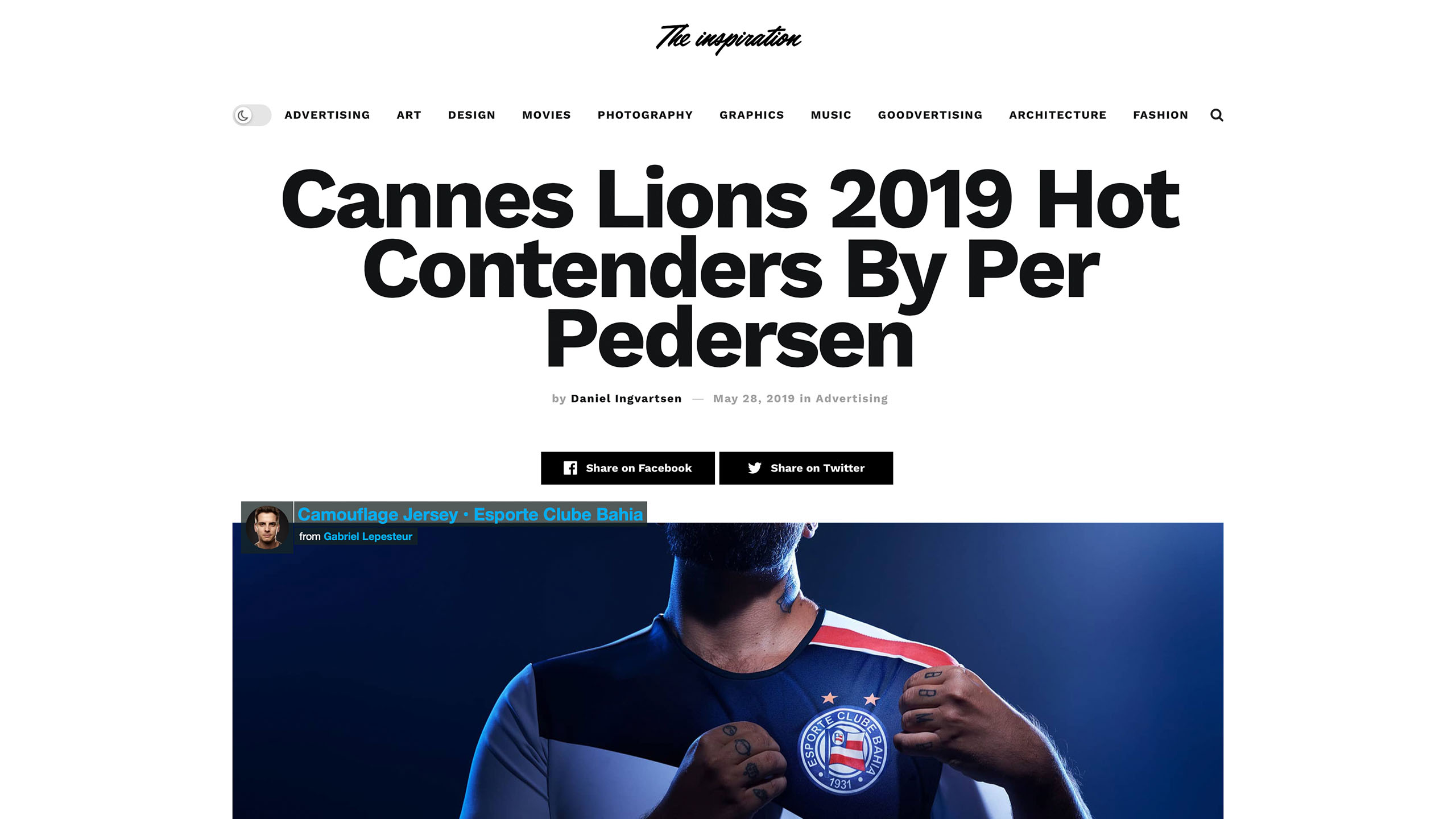 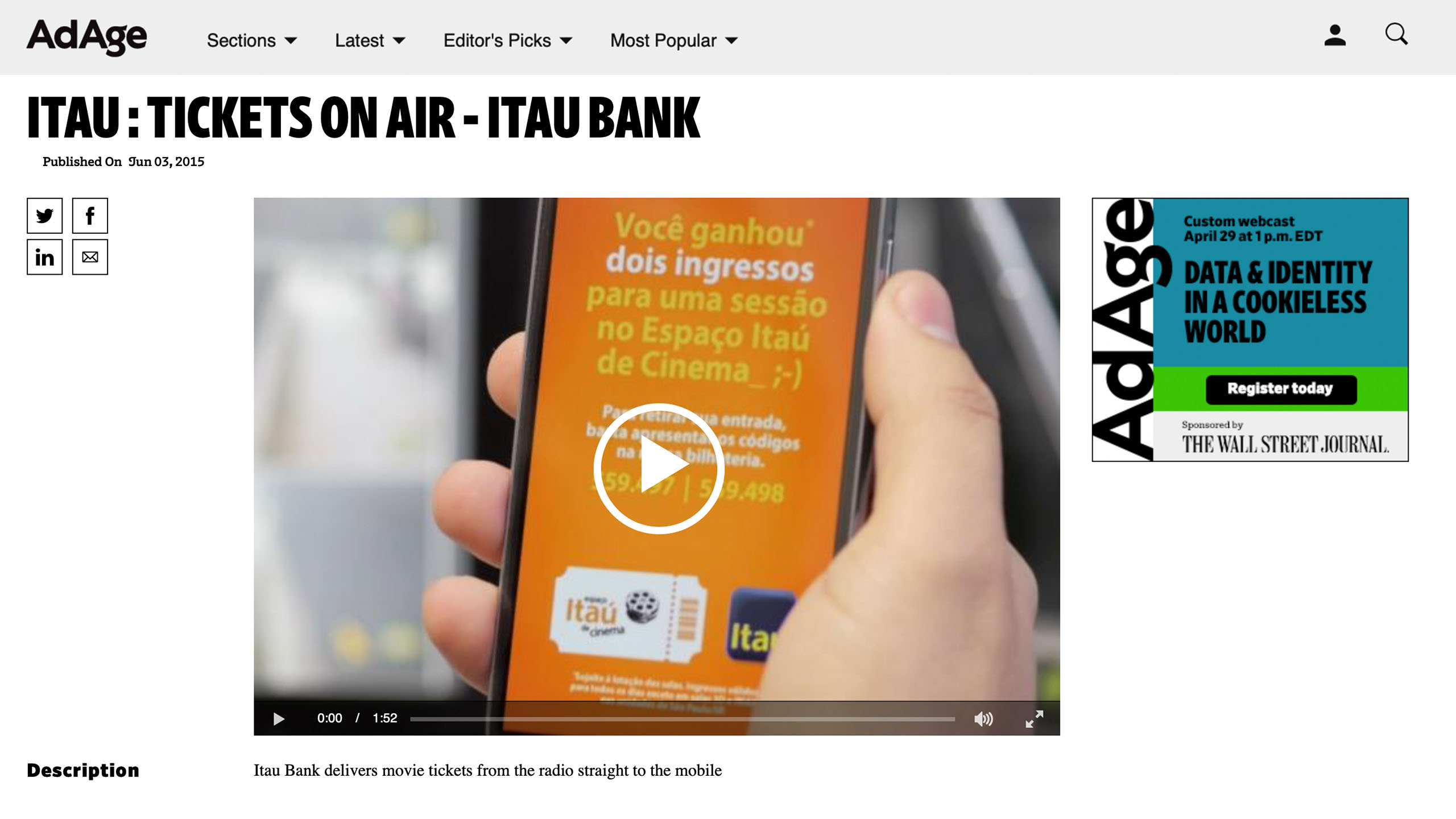 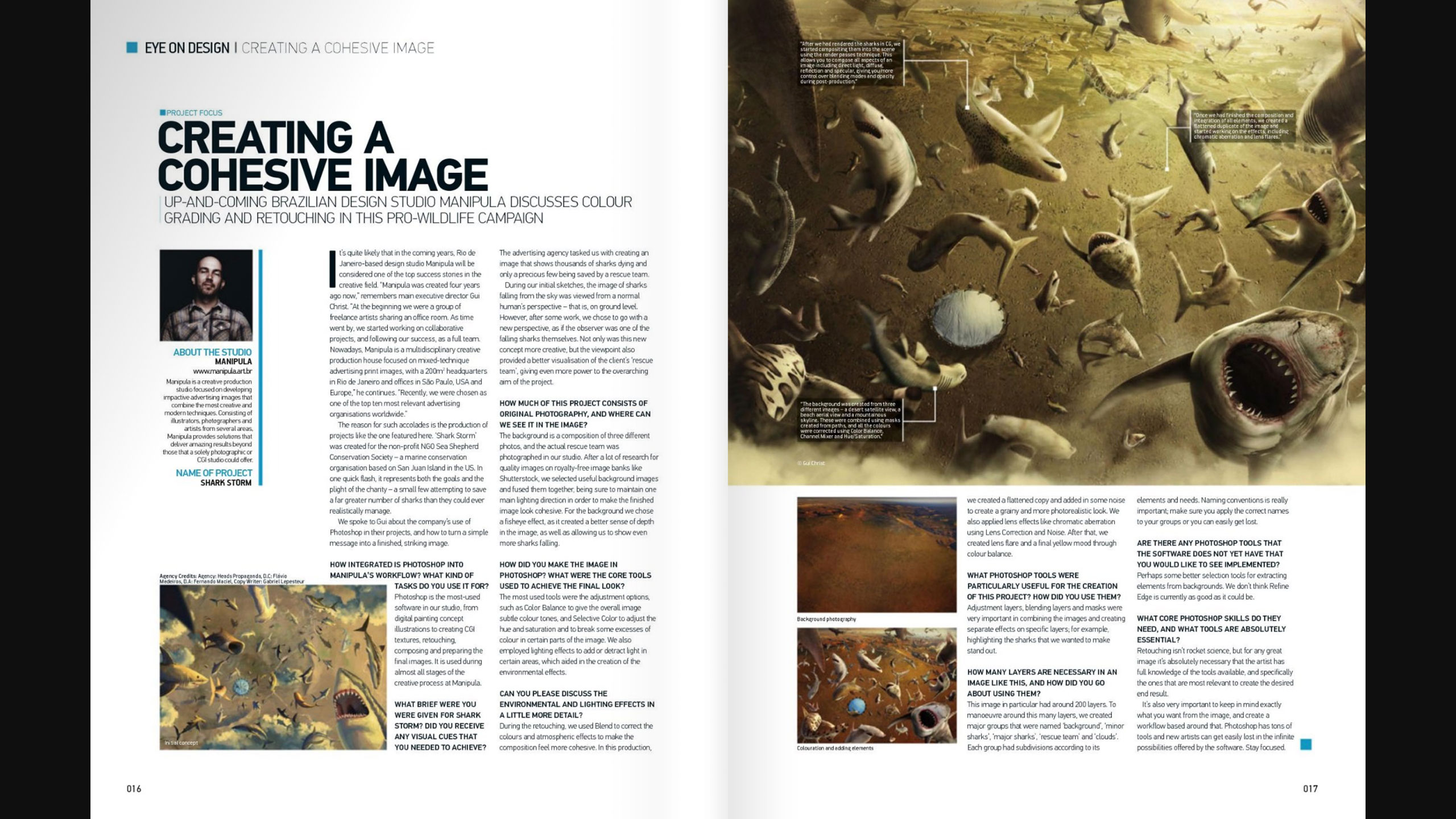 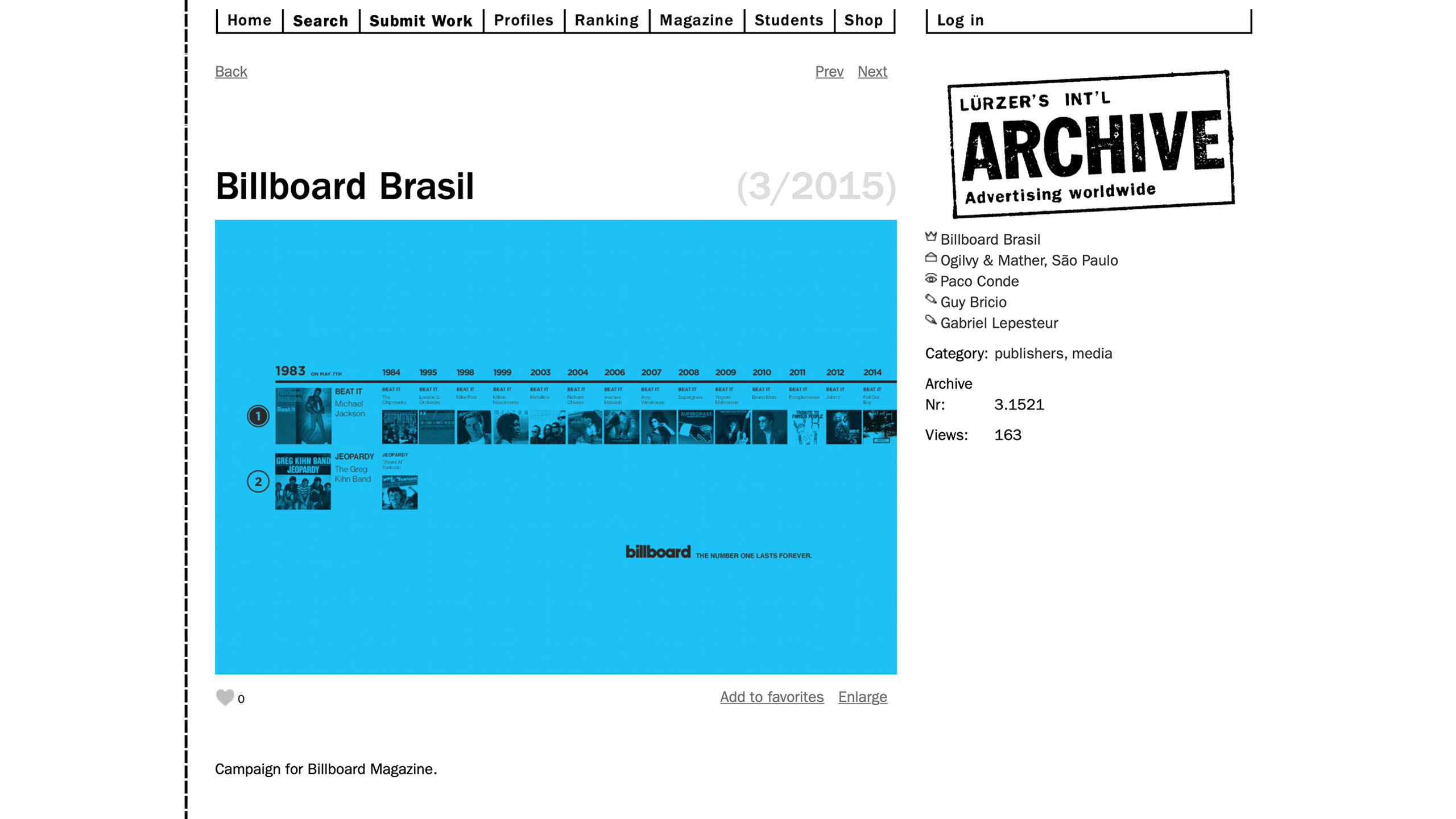 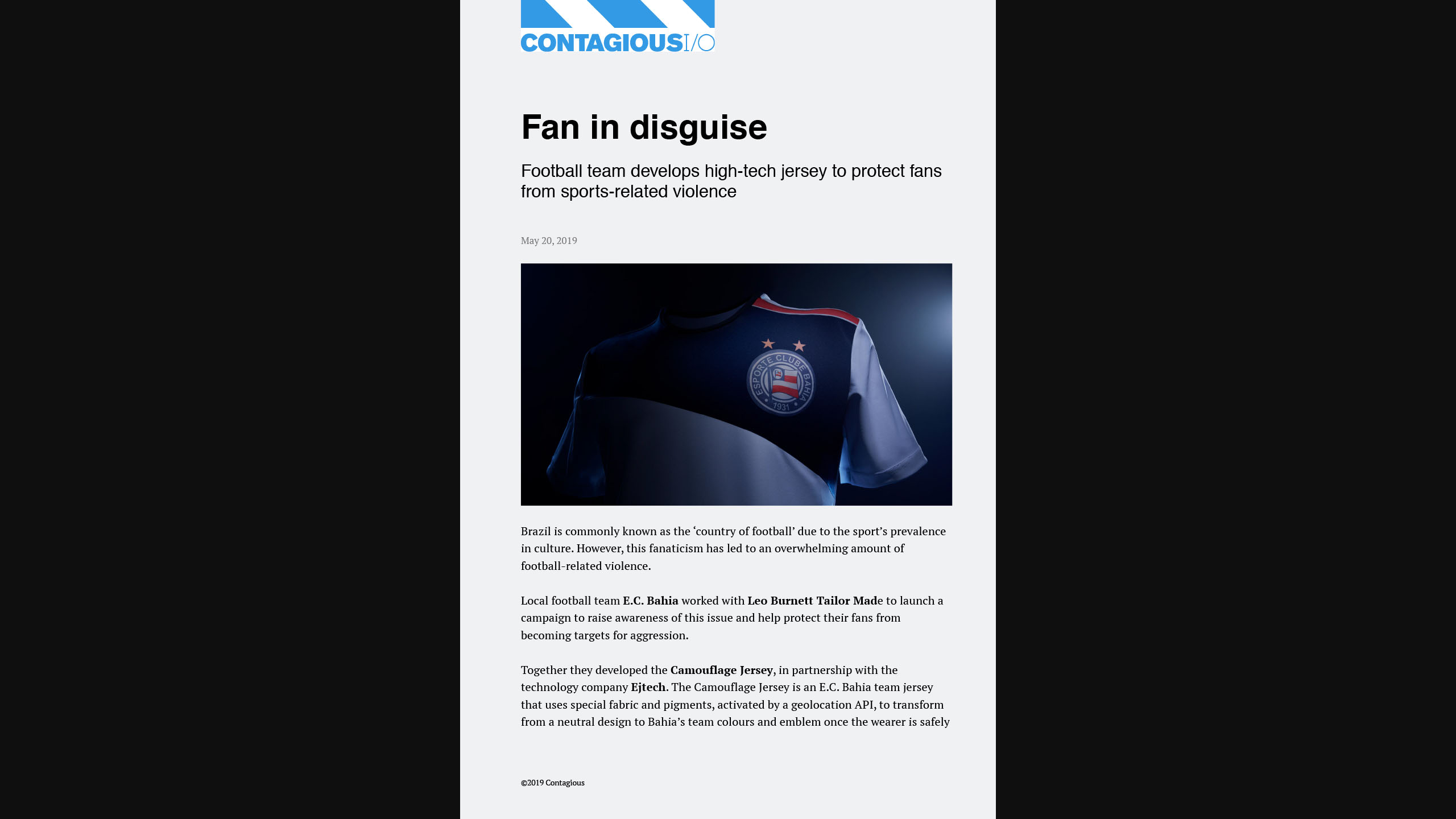 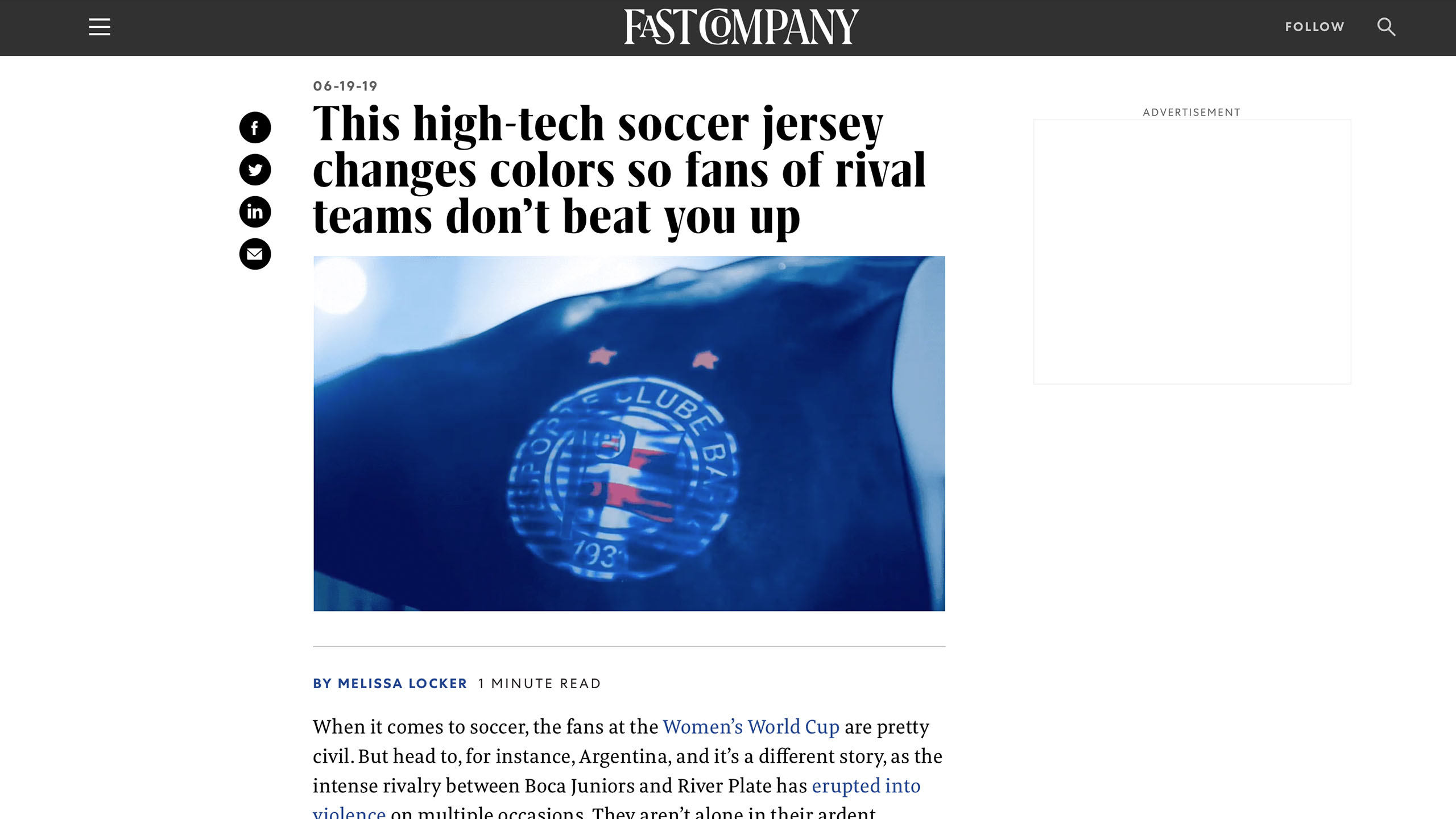 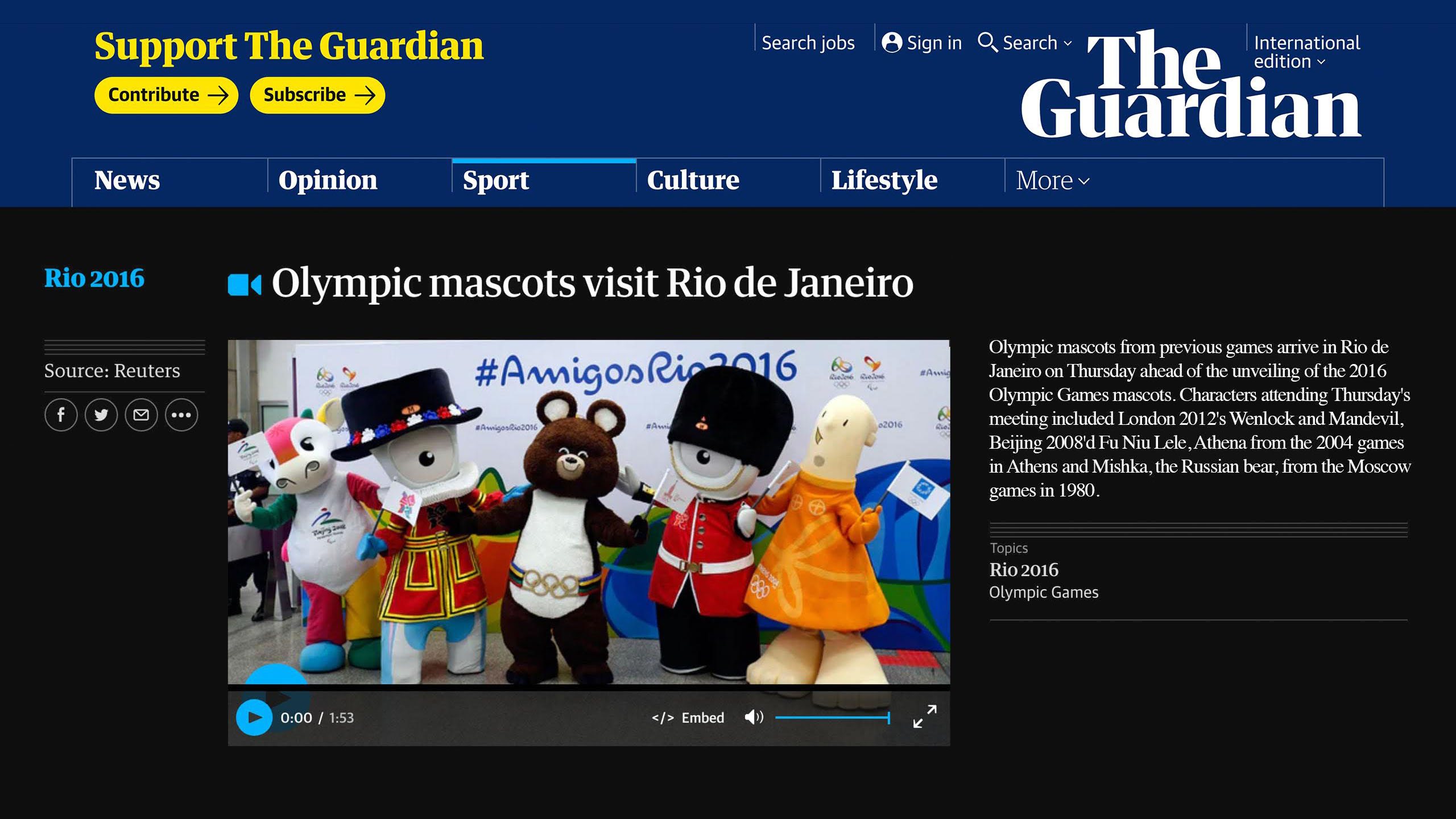 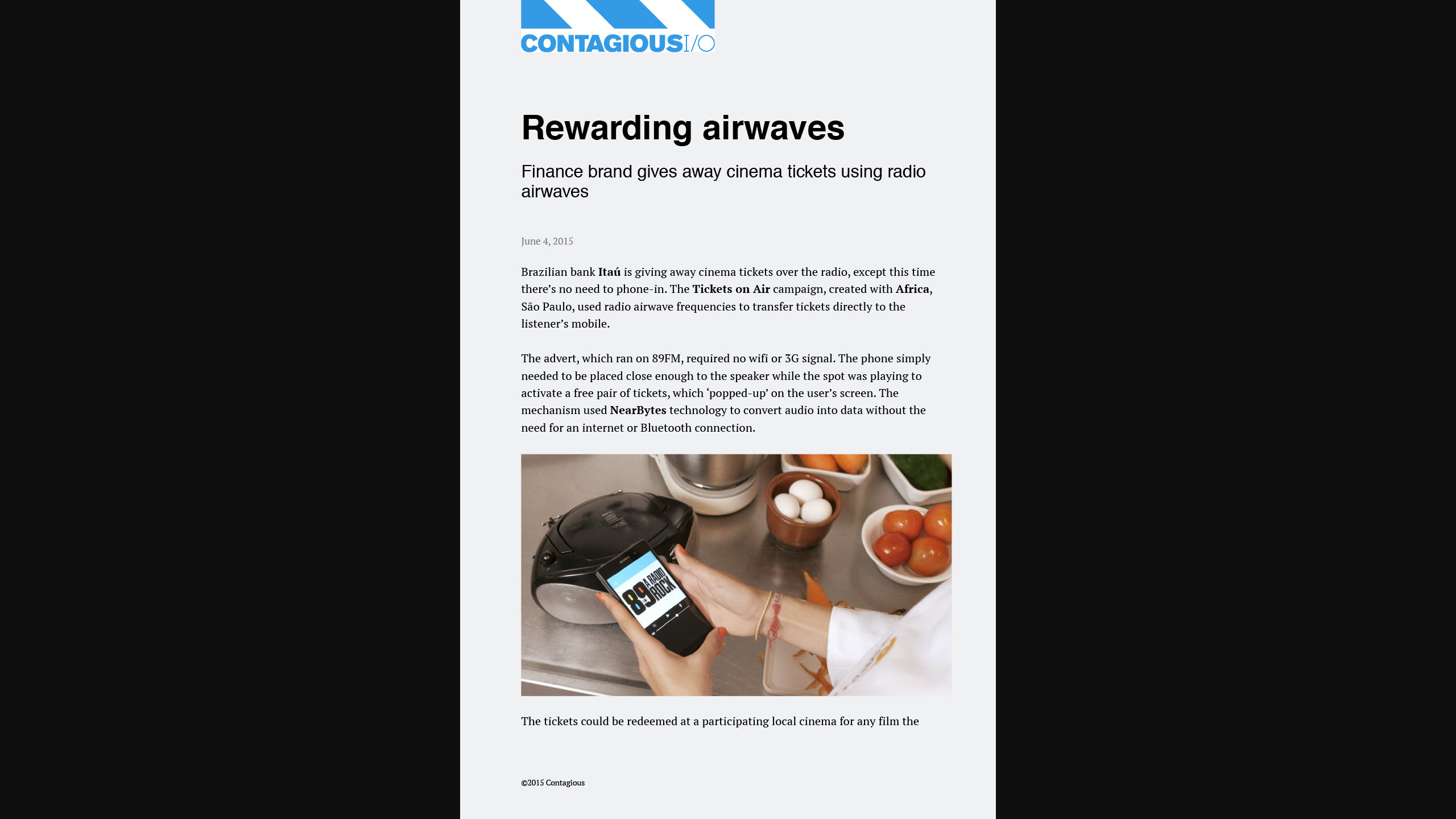 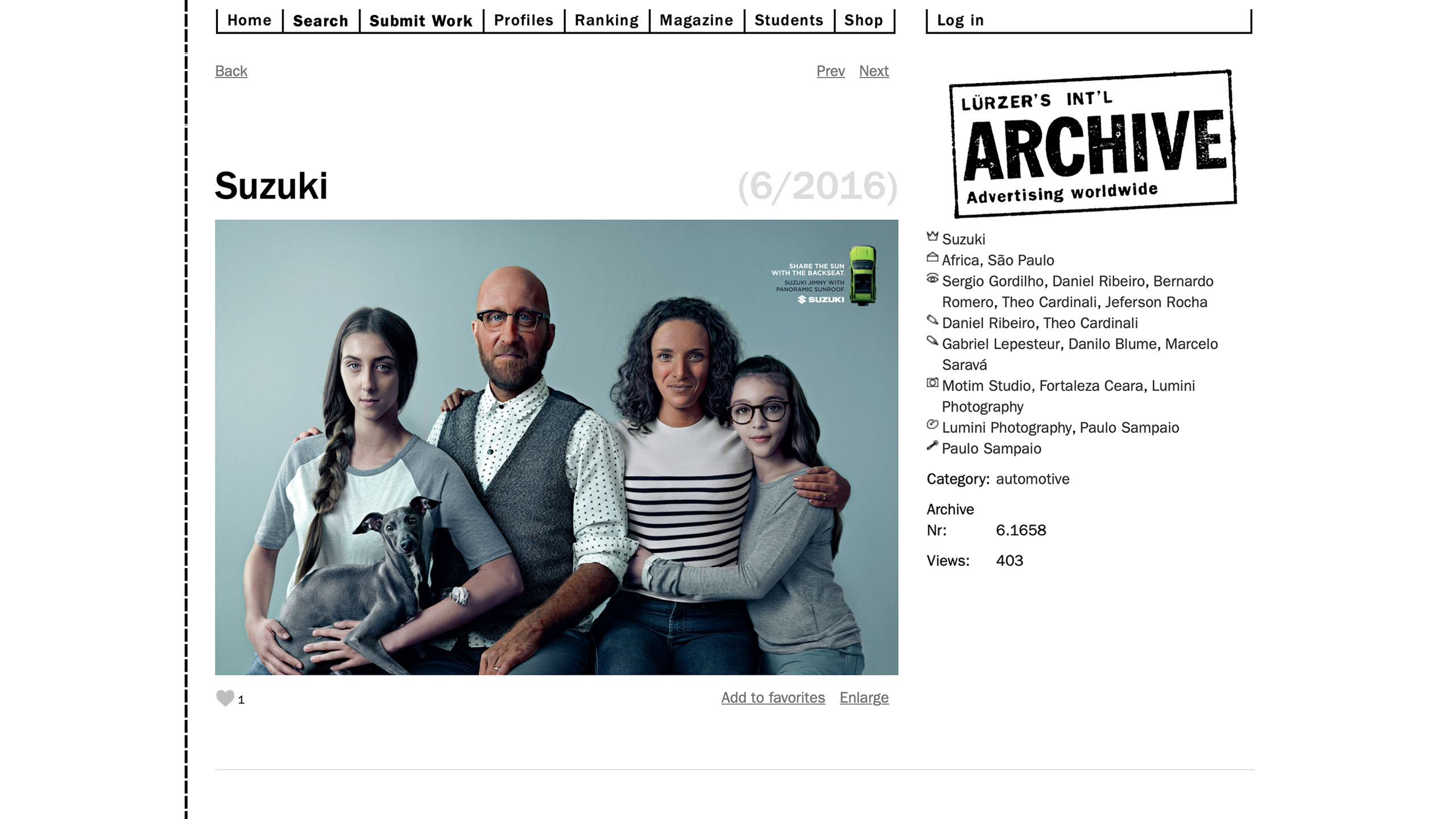 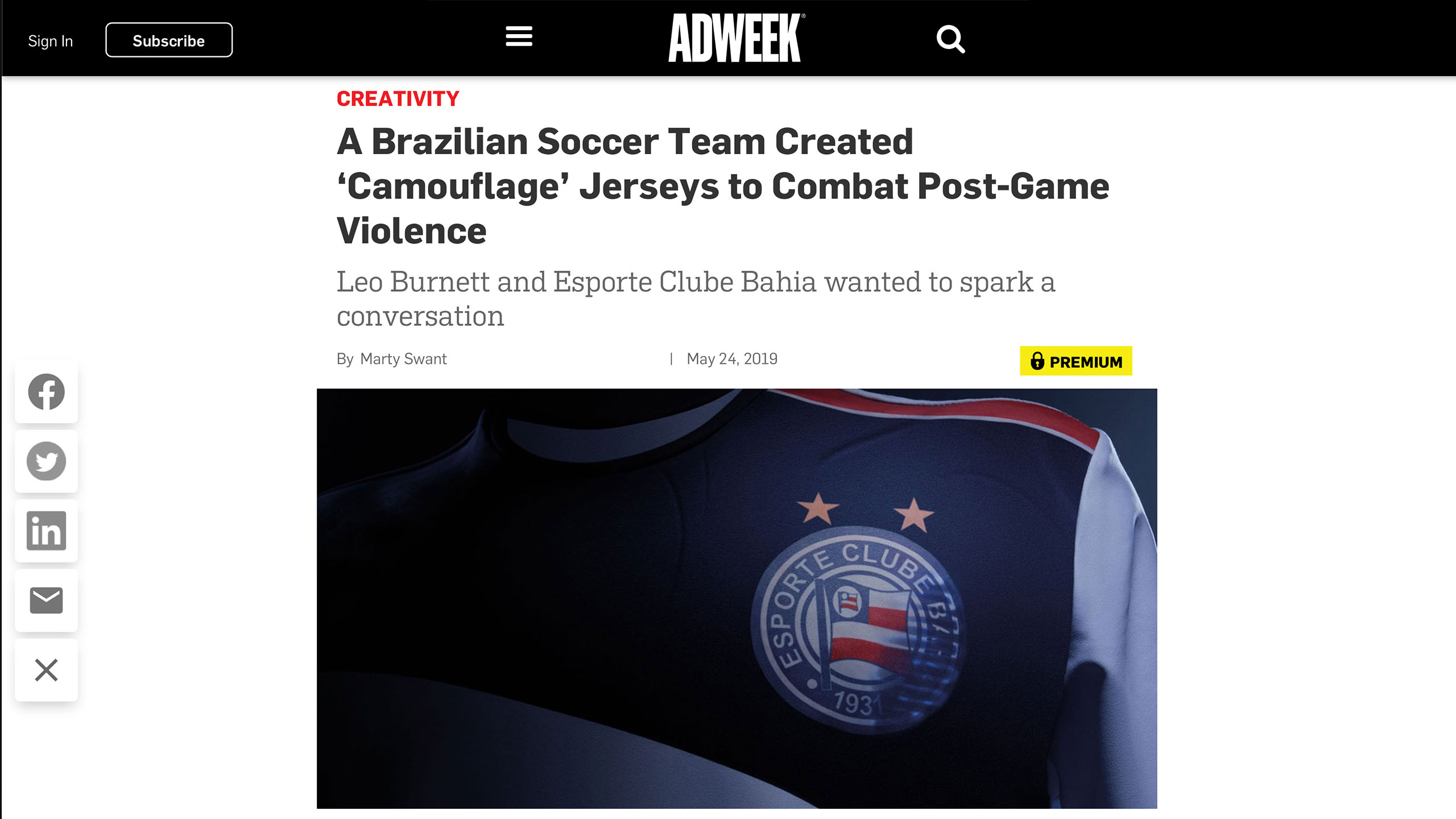