To launch the Official Rio 2016 Olympic Mascots we did something never done before. We gathered former mascots to introduce the new ones.

For one week, the former mascots went sightseeing, used social media, took pictures with the public and promoted the new mascots around the city. 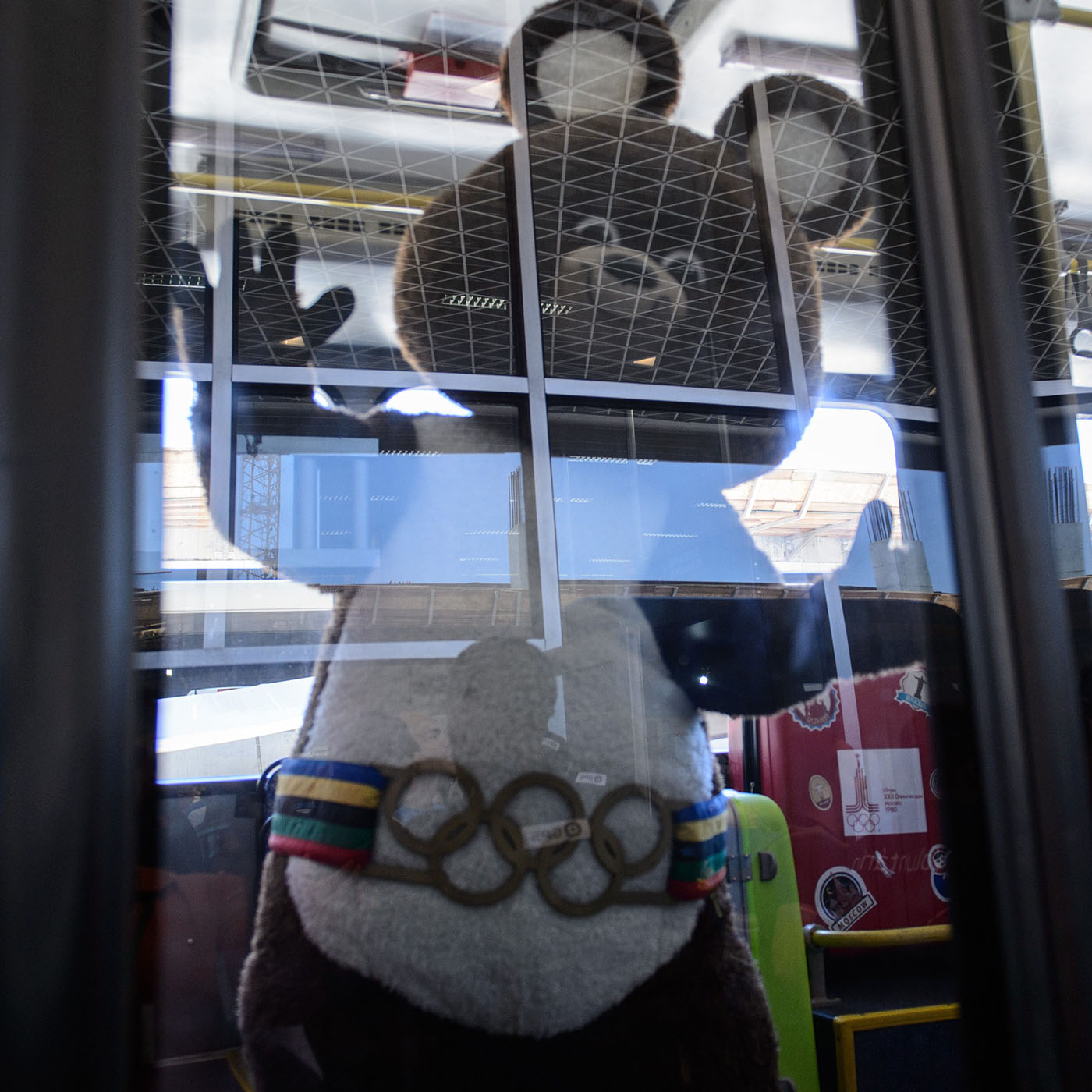 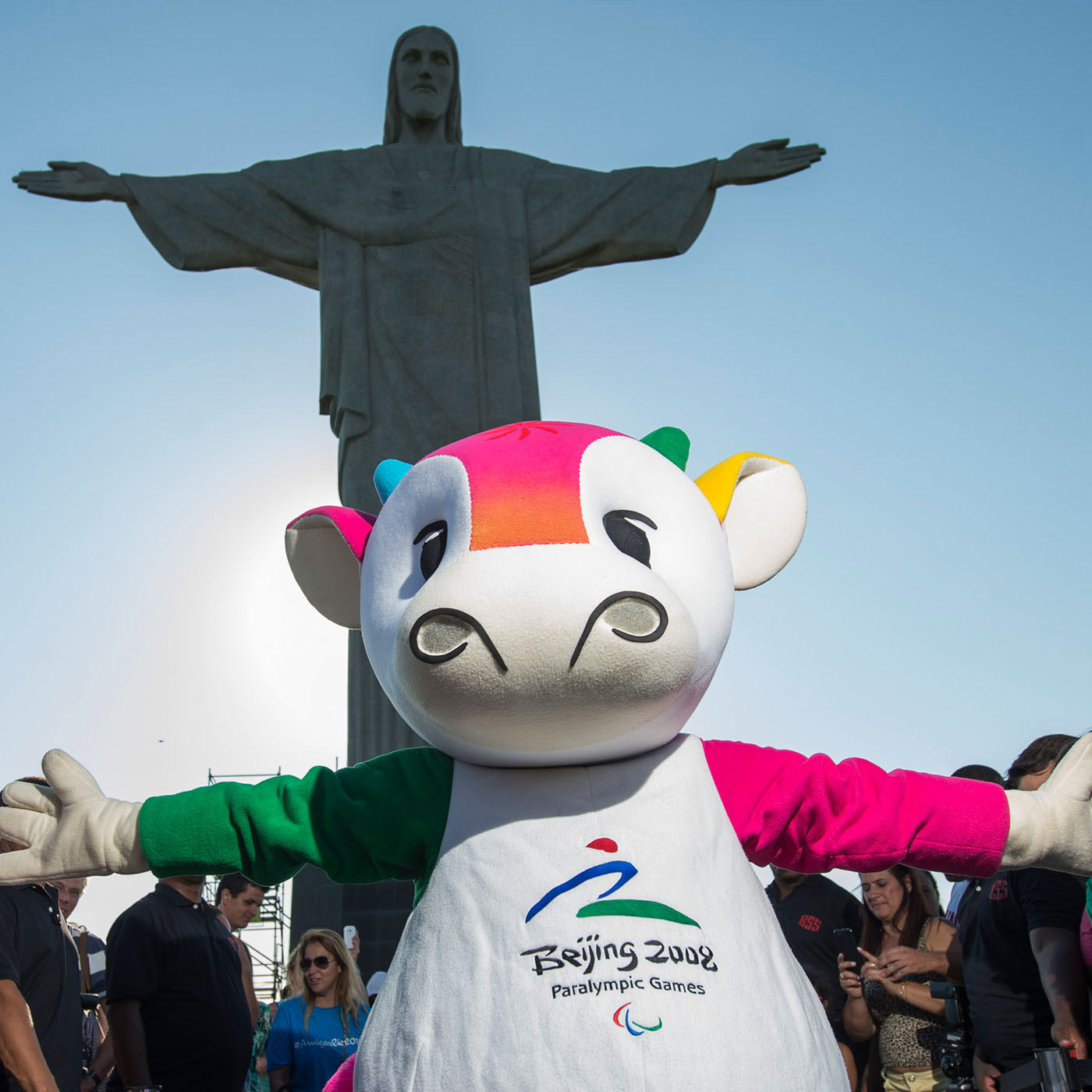 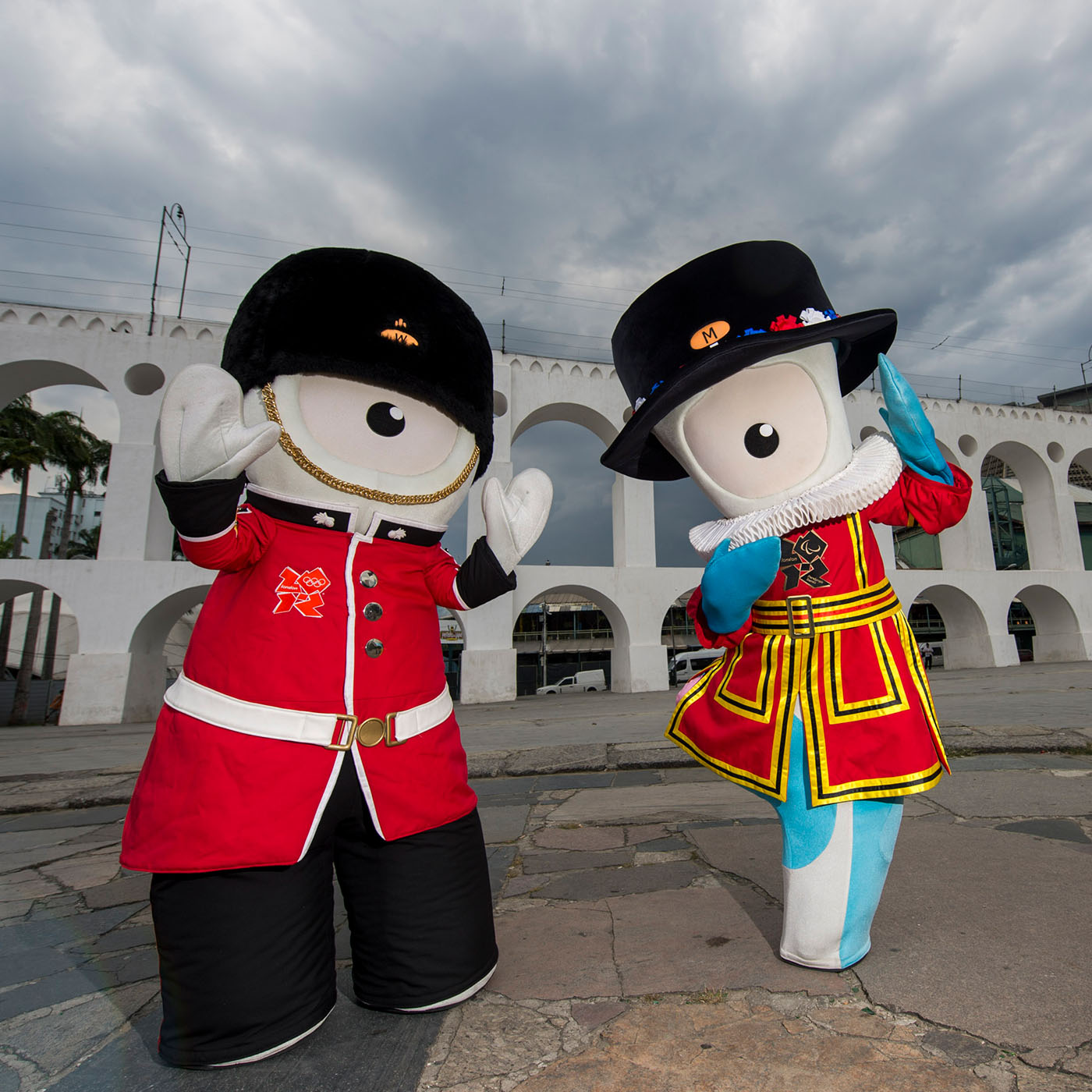 When we finally presented the new mascots, everyone loved them immediately. 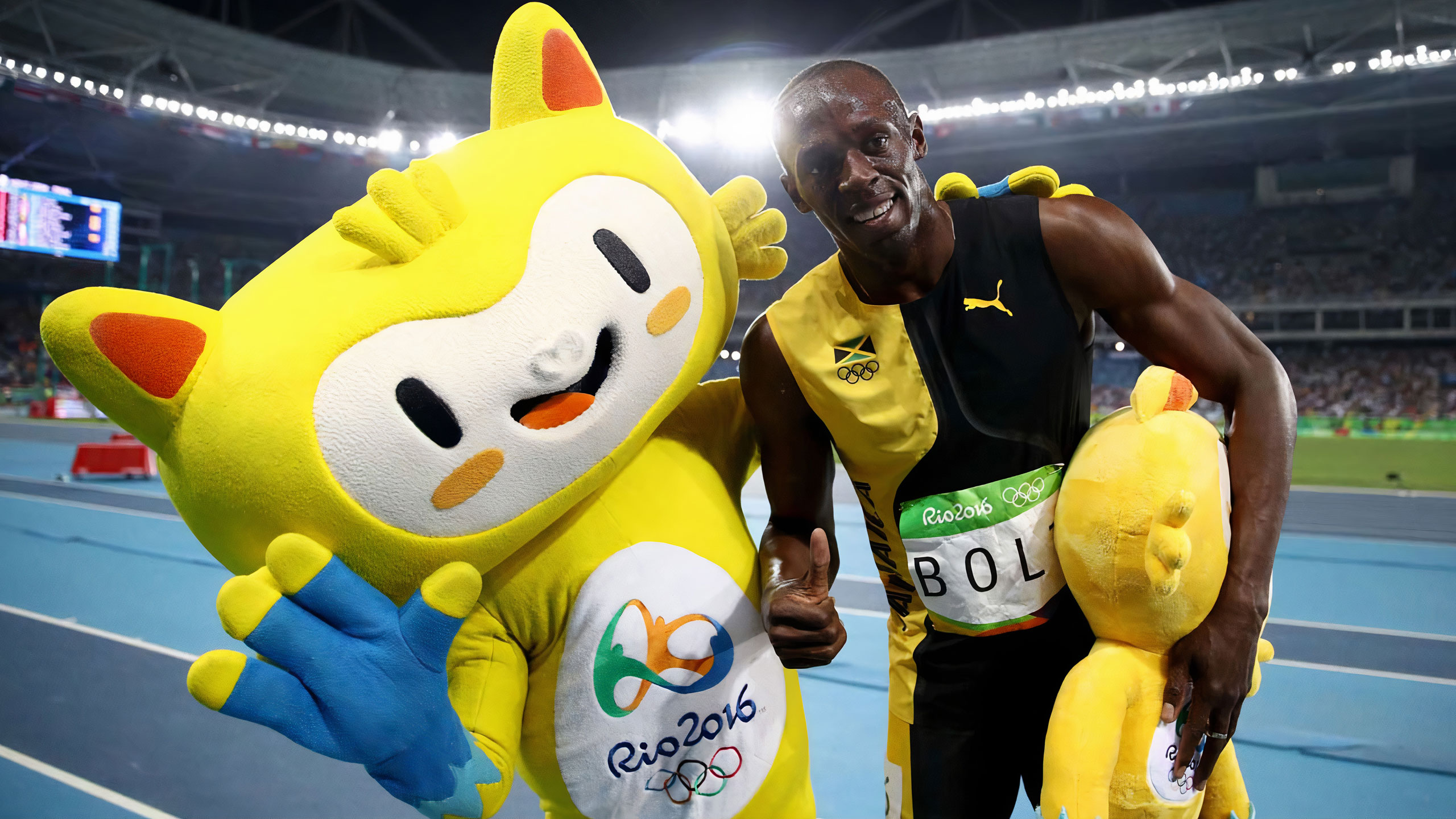 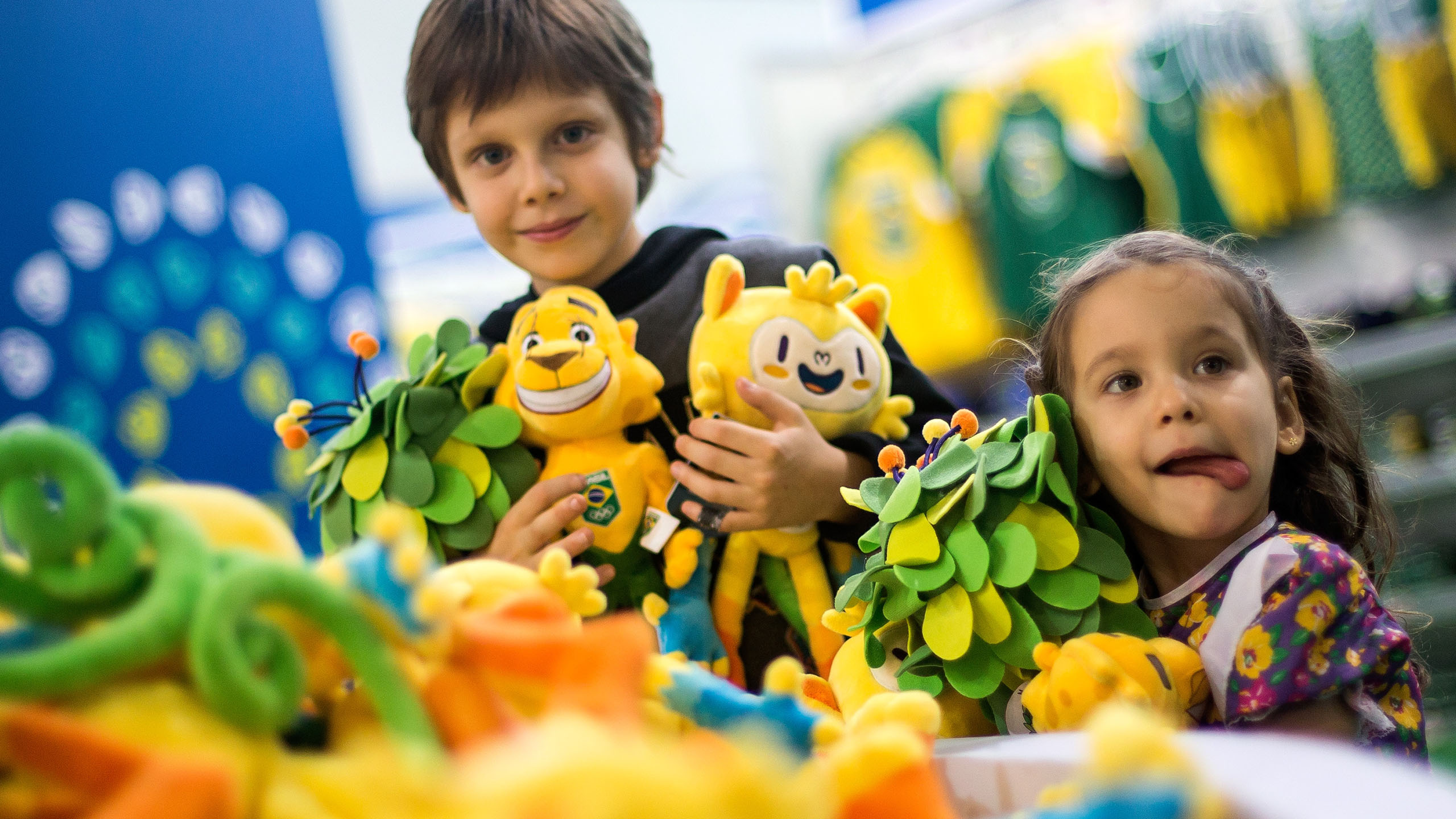